A Cloak of Illusion Over the Absolute – Nisargadatta

The basic truth of what the great advaita masters teach is essentially the same, which is to be expected since there is only one Reality. However, different teachers lay different emphasis on various aspects of this teaching and to this purpose employ slightly different nomenclatures or use these terms in flexible ways as it suits their purposes.

Thus, I-am-ness and beingness [are generally] used by Maharaj as denoting limited states of understanding which are fundamentally based on a sense of separate identity, resulting from taking oneself to be the body. They are wholly conceptual. Often, Maharaj uses both terms interchangeably. At other times, depending upon the emphasis he wishes to convey, he denotes beingness as a somewhat superior state, which arises upon transcendence of the “I-am-ness” and equates the manifest consciousness. Maharaj also refers to beingness as consciousness or knowingness and according to him it still is the product of the five elements (rooted in materiality). Thus, he states:

“This knowledge ‘I am’ or the ‘beingness’ is a cloak of illusion over the Absolute. Therefore, when Brahman is transcended only the Parabrabman is, in which there is not even a trace of the knowledge ‘I am’.”

The state of “beingness” is clearly an incomplete, provisional state of understanding, as is also evinced from Maharaj’s following words:

“The sages and prophets recognized the sense of ‘being’ initially. Then they meditated and abided in it and finally transcended it, resulting in their ultimate realization.”

Whereas “I-am-ness,” “beingness” or “knowingness” has a somatic basis, which in turn arises from the physical elements, the Absolute lies beyond all “physicality” and can no longer be described. In the Absolute one has no instrument to make any statements. What I am in the absolute sense, it is not possible to convey in any words. In that ultimate awareness, nobody has any consciousness of being present. The presence itself is not there in the Absolute.

Maharaj teaches that upon transcendence of the individual consciousness into the universal manifest consciousness, the latter rests upon and lies within the Unmanifest or Parabrabman, where the latter denotes “that principle which was unaffected by the dissolution of the universes” and is a non-state. He also declares:

“Please apprehend this clearly that You, the Absolute-bereft of any body identity-are complete, perfect and the Unborn.”

In his teaching, you – as the Absolute – never have or had any birth. All forms are a result of the five-elemental play.

This Parabrahman lies beyond both duality and non-duality, since it is prior to space and time (we can only properly talk of duality or non-duality within the physical-mental sphere, i.e. within conscious- ness.) It is the Absolute or the Ultimate Subject, what one is, for there is no longer anyone or anything – not even the consciousness – to experience it.

Robert Powell (From The Nectar of Immortality) 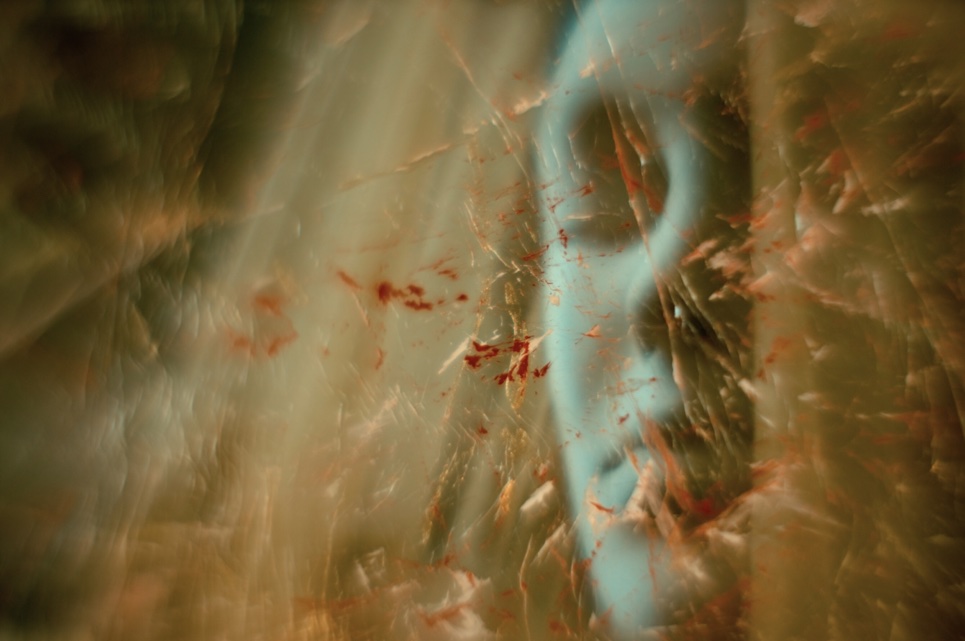 We’re not defined by our mind or body
Previous Article 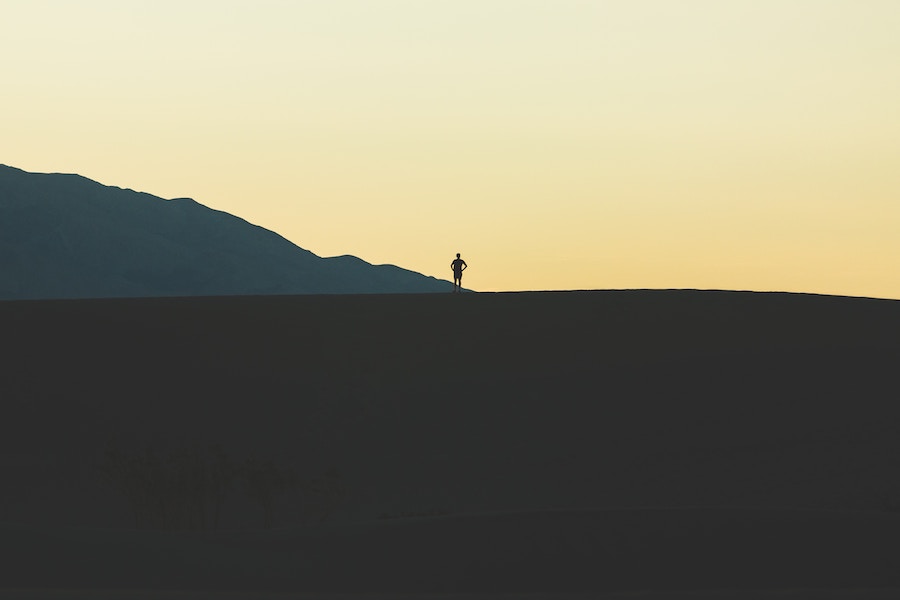