Beyond our model of perception to a verbing mystery

Quotes from ‘A Book of Secrets: Finding Solace in a Stubborn World’ by Derren Brown

“[A] baby arrives into the world full of wonder at everything, and embarks upon a gradual process of disenchantment as, piece by piece, the world becomes familiar. One experience at a time, amazement slowly recedes. It’s only occasionally as adults that we experience true astonishment.”

“Our model of perception normally runs as follows: a coffee cup… exists in the real world, and then impacts our sensory system in such a way that our brain supplies us with a working representation of it… and this is how we go about our lives from day to day, navigating our way in a real world through images produced by and held in our brain.”

“…we can know nothing about the original cup that disturbed our sensory apparatus to begin with. We talk as if it were the real cup that started the process, triggering our brain to see or feel some subjective working version of itself, from one perspective at a time, as we move around it.”

“But whatever truly exists in that ‘real’, noumenal world to create its recognizable ghost-image of a cup must by its very nature remain unperceived, unidentified.”

“So it makes no sense for me to talk of what I see as a representation of a cup, as if it refers back to the original in the way that a drawing of a ball refers to a real ball, because I can’t say anything about whatever started the process.”

“Even to talk of it being ‘an object’ seems to be going round in circles.”

“To presume the existence of a real cup kicking it all off is a complete leap of faith.”

“The Phenomenological movement in philosophy insists that for that original ‘thing’ to be a cup, for it to exist in any meaningful way, it implies us, a perceiving subject.”

“The meaning of a thing comes from the relationship it has to us, which in turn is dependent upon our perceptions and memories, the way we use the objects in question, and the ever-changing context in which those objects appear.”

“Meanwhile, that postulated, supposedly ‘real’ world that lies beyond all subjectivity is not so much real as an abstraction.”

“We talk of cold scientific objectivity, forgetting that the scientific method relies on our senses (such as observation and intuition) to conduct its experiments and form its conclusions. Our sensory immersion in the world consistently muddies the supposed separation of perceiver and perceived.”

“Nouns – labelled things – are easy to possess, to call our own.”

“We might try transforming the Big Nouns in life to something more embodied and active – in other words, verbs.”

“Shaken up in this way, concepts burst into life, and wonder may find space to emerge. It is verbs that move and slide beneath our feet while our ego frantically tries to organize them into motionless configurations of nouns. Happiness, Success, Failure, Love – these cause us too much heartache by presenting themselves as static and objective. Let’s see them as verbs, things we do.“

“The call must be to re-embed ourselves in this abstract ‘environment’, to re-verb this thing, to get it, as it were, re-verberating, pulsing with life.“

“When we lose our footing in certainty, we have been ushered beyond the familiar line-up of static nouns and embedded into the less familiar territory of process, of verbs.“

“…the openness of a verbing mystery…“

“But with coffee cups already on my mind, I think: I have no idea what one feels like. Do you? Do you know what a cup feels like? I know very well what it feels like in my finger to touch one, yes: cool and smooth. But that is a quality somehow from and in my finger, not the cup.“

“What the cup feels like, rather than what my finger feels like when touching a cup, I have no clue.“

Are you interested in nondual reality beyond the infered subject-object story, beyond our usual model of perception, even that there is a brain to decode an external real world? The realisation of nonduality makes clear that there is no ‘real world’. In fact, all we know is sensation. Or better still, turn sensation into a verb or process: sensing. And sensing turns out to be nothing other than awareness. All I, that is awareness, know (more awareness) is awareness. Reality is awareness. Awareness is reality. 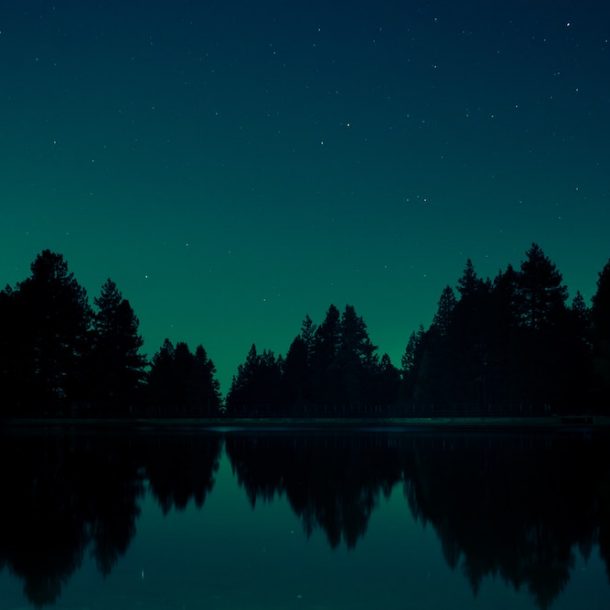 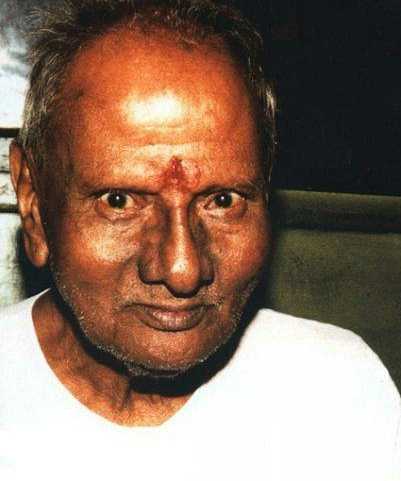