Consciousness united with the Self is yoga – Nisargadatta

Why do we appear to be estranged from our true Self?

“At present your being is mixed up with experiencing.”

How can I become reunited with my true Self?

“All you need is to unravel being from the tangle of experiences. Once you have known pure being [nondual Awareness], without being this or that, you will discern it among experiences and you will no longer be misled by names and forms.”

“…call it Yoga – levelling up all the mental ruts.”

“Union with the body through consciousness is false yoga. Consciousness united with the Self is true yoga, however beyond this is the Swarupa (Pure Awareness or Reality).” 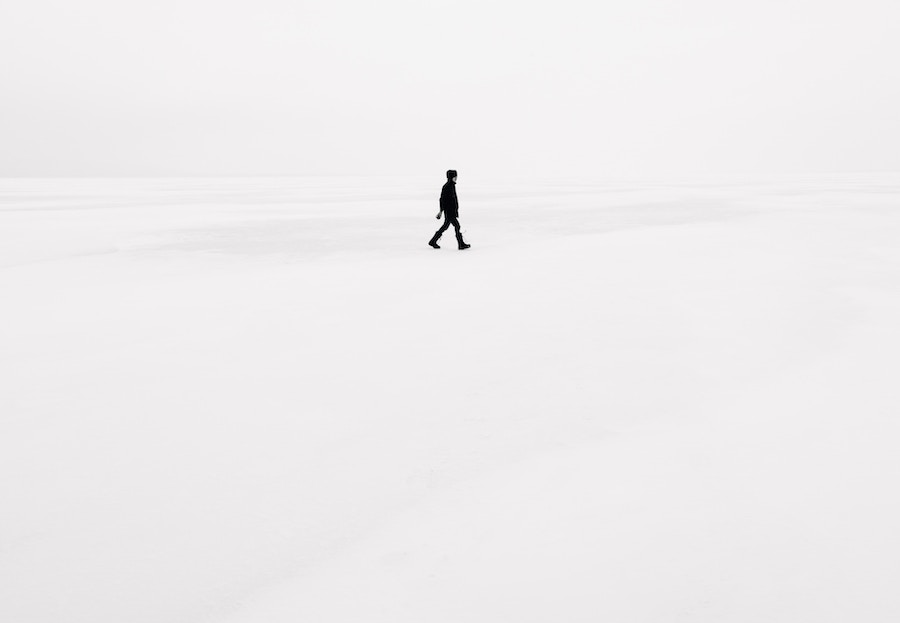 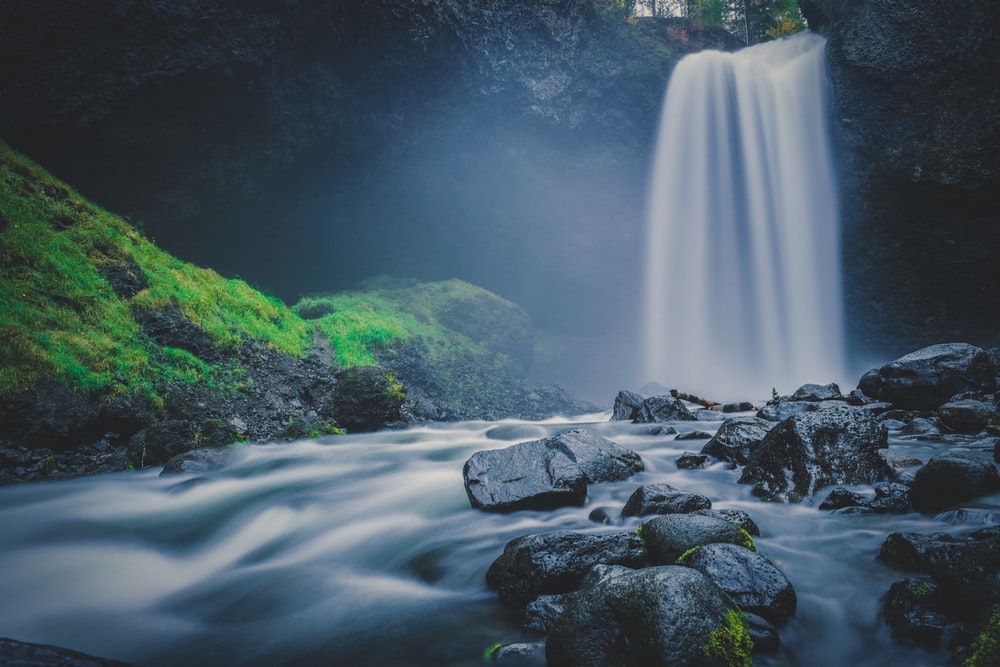