Everything is God already

“Now, everything is God already, and the utilization of the body as participatory to this engagement is resurrection. The body itself becomes the manifestation of the Divine at the level of coherence that it is known in participation to its landscape, as God knows God in all things.

It is not that you become the tree, Paul, because he is asking this. It is not because you become the ocean. It is because you are already these things. Do you understand this? You are the sea, and the sky, and the earth, and the man dying on the other side of this planet. You are the child being born. You are death itself, and life itself, because the eternity of being is known as broadcast in coherence to this majesty that is life itself.”

“Now, to understand what this means is to become reliant on expression as your teacher, and not the intellectual idea that you would assume.

The intellect’s idea of what this means has to be reductive because the intellect is not the experiencer of the phenomena or expression that is articulation on the mass scale we speak to.”

“To understand this is to be it. And what you all don’t know is that you are this, have always been, and the expression of the Divine that you have known yourself as has been precluded from your knowing because of the density of fear, born in the agreement of your sense of separation.”

“You are not making yourself one with the tree. You already have been. You are not making yourself one with the dying man. You already are. Because you have operated in separation, every vocabulary word we could use to offer this teaching will be counted in your own decibel, born in separation, and, as we move you beyond this to experience, understand that the experience itself is not a new thing that is happening. It is what it has always been. But the consciousness you’ve held has precluded your realization of it. In other words, friends, we are not making you one through this teaching. We are bringing you to yourself that has always been one.”

“Without the idea of fear, fear cannot exist. Did you all hear this? Without fear as an idea—because fear is an idea, a projection, a way of thinking or experiencing an idea—fear itself has no name. And, without a name, it becomes vibration, without intent. To name anything, to call it by name, is to empower its function—the chair that is sat upon, the fear that is overwhelming. Without the idea of chair, the thing that you sit upon is simply what it is. And, without the idea of fear, fear has no power. To align to this level of expression is to claim the self as you have always been, the True Self who was born into being without fear. And, the moment you understand this, you can begin to reclaim who and what you have always been, without the creation of fear informing the life you live.” 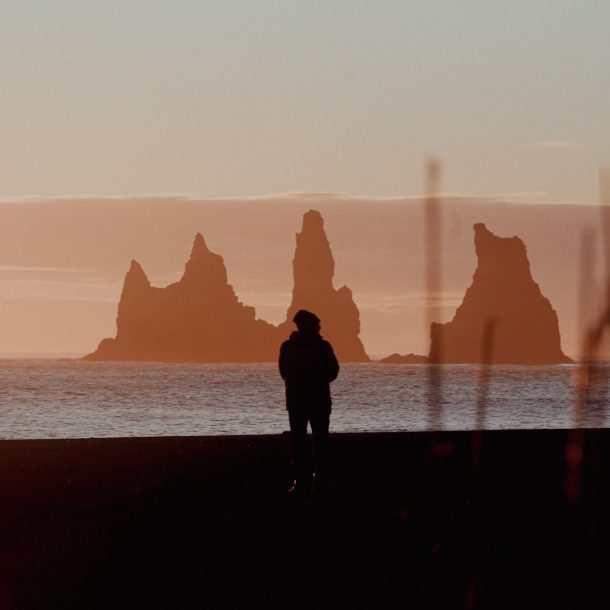 Nothing at all
Previous Article 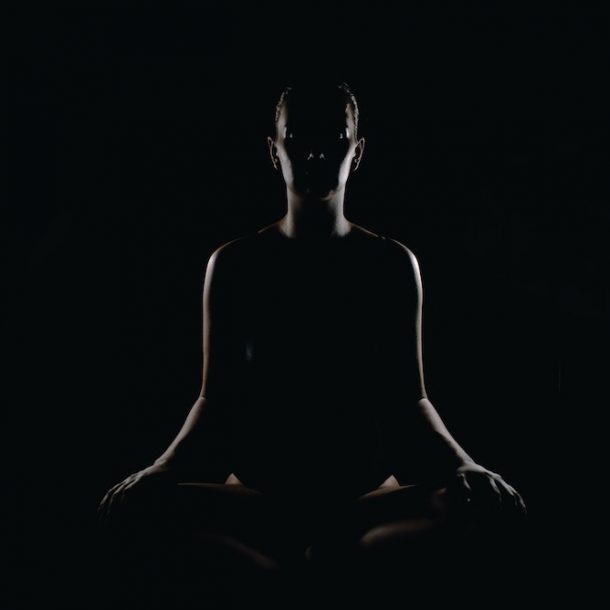