What does Nisargadatta mean?

Nisarga = beyond phenomenon, ‘without’ things

‘Nisargadatta’ means: sharer of that which is beyond phenomena

‘Nisarga Yoga’ means: union with that which is beyond phenomena

What is Nisarga Yoga?  – What did Nisargadatta Maharaj practice and teach? – click here

Who was Nisargadatta Maharaj?

Sri Nisargadatta Maharaj was born on 17th April 1897 in Bombay (Maharashtra, India), on the day of Hanuman Jayanti. Coinciding his birthday with this annual celebration, Nisargadatta’s parents Parvatibai and Shivrampant Kambli chose to name him ‘Maruti’, another name for Lord Hanuman. Nisargadatta studied up to the 4th standard and spent his early years in Kandalgoan – a village in the Sindhudurg district, where his parents owned a small farm.

The atmosphere at Nisargadatta’s family house had always been quite religious and ritualistic. Nisargadatta’s father had a learned Brahmin friend by the name of Vishnu Haribhau Gore, whose early association with the family had a lasting influence on Nisargadatta. As a child, Nisargadatta always had an inclination towards matters of spirituality, and with Vishnu Gore’s questions about the relation between God, Man, and the material world, this fire continued to be fiercely fuelled even more with time.

After his father’s death in the year 1915, Nisargadatta moved back to Bombay to earn a livelihood for the family as a clerk with a private firm. However, owing to his strong independent nature, Nisargadatta soon took to trading of his own. He started a business of making and selling hand-made local cigarettes with one shop that soon multiplied into eight shops. He got married to Sumatibai in the year 1924, and raised a family of four children with her while continuing living in Bombay. The thriving material life could bring no contentment to Nisargadatta as his quest for truth was still unfulfilled.

It was at the age of 34 in 1933 that Nisargadatta first met his Guru Sri Samartha Siddharameshwar Maharaj of the Navanath Sampraday. Siddharameshwar Maharaj’s teachings revolved around the realisation of self-knowledge and the renunciation of the impermanent. Nisargadatta Maharaj was introduced to his Guru through Yeshwantrao Bagkar – a friend of him who was very well aware of his spiritual quest.

Soon after meeting his Guru Sri Samartha Siddharameshwar Maharaj, Nisargadatta received initiation and continued to perform his spiritual duties with utmost dedication. Three years after meeting his guru, Nisargadatta attained realisation and took the name of ‘Nisargadatta’ which means ‘Giver of the natural state’. Nisargadatta became part of the Navnath Sampradaya, a lineage which originated from nine gurus. Sri Bhausahib Maharaj later established what came to be known as Inchegeri Sampradaya, a branch within the traditional lineage which Nisargadatta belonged. The original nine Navnath masters were Matsyendranath, Gorakhnath, Jalandharnath, Kantinath, Gahininath, Bhartrinath, Revananath, Charpatnath and Naganath. You can read about the Inchegeri Sampradaya here.

After Sri Siddharameshwar Maharaj took mahasamadh in the year 1936, Nisargadatta suddenly decided to abandon the material life and left his family and business behind to visit many places of worship in Southern India. During one such day on the way to the North when he had made up his mind to spend the rest of his life in the Himalayas, Nisargadatta realised that such wanderings were not the ultimate solution. A discussion with a fellow guru-brother made him realise that dispassionate action in an active life is more meaningful than in an inactive and abandoned life.

Soon, Nisargadatta returned to Bombay and found out that only one of his eight shops had remained. But this was enough for him, for he knew that one shop would suffice for his worldly needs. As Nisargadatta would sit in his shop every day, there would always be someone visiting, and talks on the ultimate meaning of life would eventually begin. Gradually, the number of people outside his shop increased to form a small crowd who came to listen to Nisargadatta’s words of wisdom. After his son was old enough to manage the shop on his own, Nisargadatta retired to the loft he had created in his home for his personal use. Over time the space assumed the sanctity of a small ashram.

Nisargadatta started to give initiation to his disciples from 1951 onwards. Thousands of disciples from different parts of the country and world were graced to receive the precious initiation (“Nama Mantra”), as he continued to provide the highest spiritual knowledge to each and every earnest seeker.

Nisargadatta was not only one of the most influential spiritual Gurus of his time, but also one of the most noteworthy spiritual teachers ever. What brought Nisargadatta worldwide recognition and followers was the publication of his master work ‘I Am That’ – an English translation of his talks in Marathi by Maurice Frydman. ‘I Am That’ included an appendix by Frydman titled ‘Nisarga Yoga’.

Nisargadatta’s teaching and message to his disciples, known as Nisarga Yoga, always revolved around the concept of self-knowledge. Although he did not teach any formal method of spiritual practice to attain self-knowledge, he always inspired his disciples to look within and understand one’s true nature. He consistently affirmed that each had his or her own way, that there could not only be a single method or technique to help everyone in the realisation of truth. Following the traditions of his own Guru, Nisargadatta urged his disciples to concentrate on the ‘I Am’, to find it, and stay with it to discover life’s eternal source beyond both the illusory world of duality and even consciousness.

In September of 1981 died one of the most extraordinary spiritual teachers in the history of humanity. Nisargadatta attained Mahasamadhi on September 8, 1981, at 7:30 p.m.

The following are the last words of Maharaj before he lost his voice:

“I feel the pain in the body but have no pain of dying. I am “That” which always exists and which is prior to manifestation.”

How to pronounce Nisargadatta Maharaj? 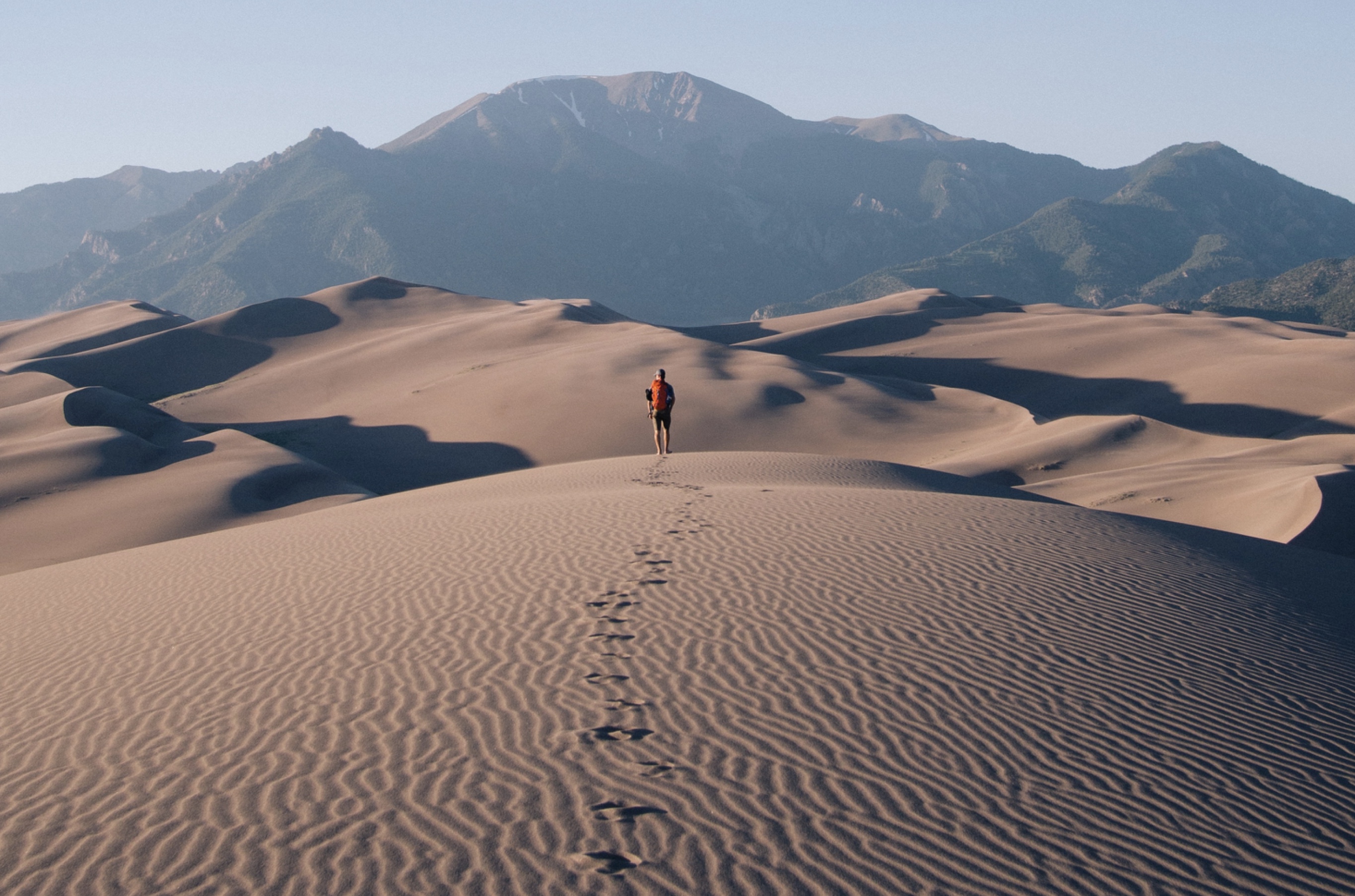 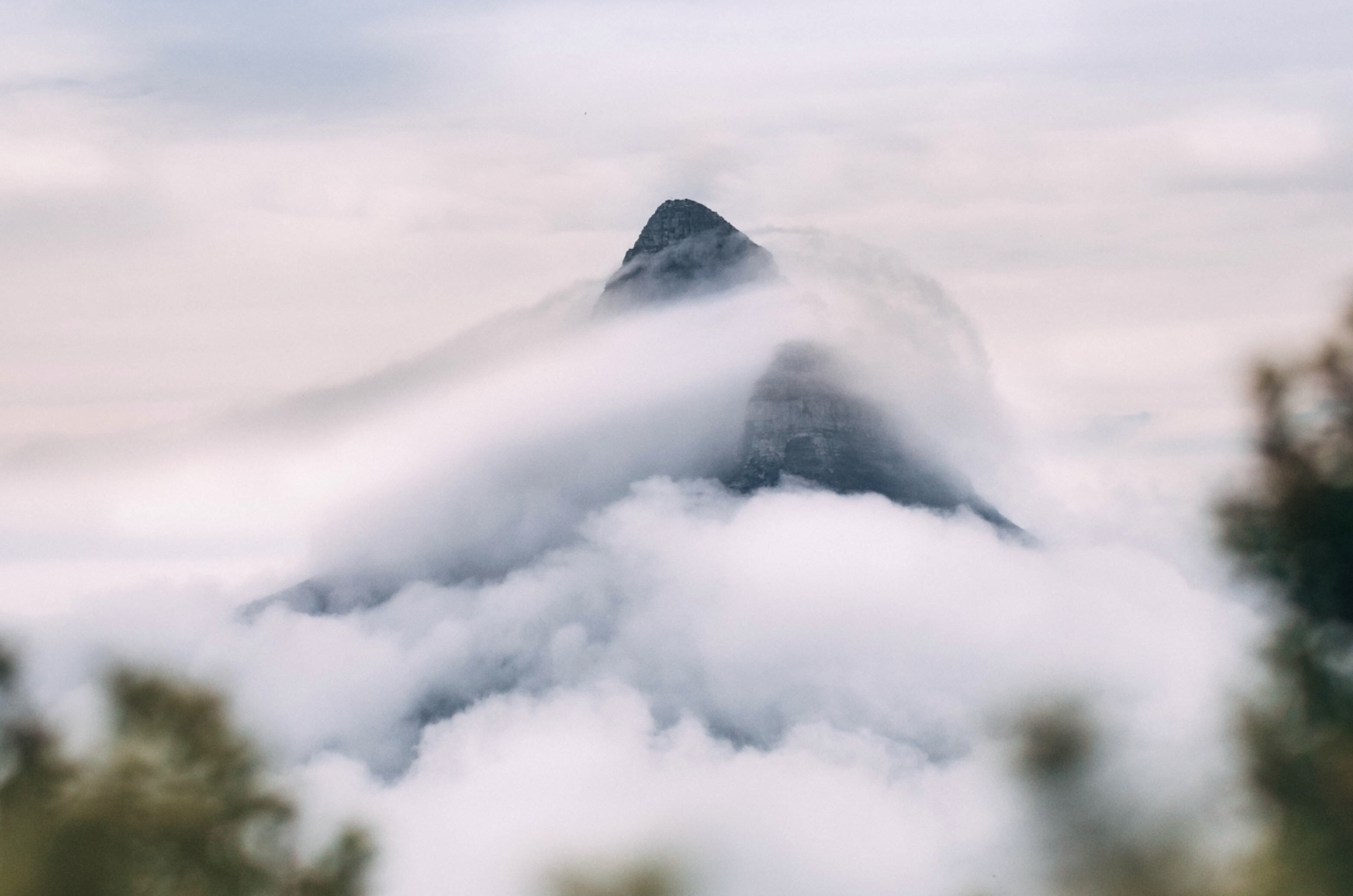