We usually search for what we most deeply desire within the impermanent appearances of life: within thoughts, states, feelings, self-concepts, and other people. If we can reinforce this stuff, we think, everything will work out well. But in reality, these things simply can’t bring true fulfillment because they’re incapable of fully encapsulating life. Notice how such grasping is unsatisfactory because what we cling to doesn’t last, and what doesn’t last can’t bring lasting happiness. Metaphorically speaking, we cannot keep hold of appearances any more than we can grasp sand. In fact, our experience is an unceasing flow of phenomena; it unfolds and dissolves in our Beingness— the distinct feeling and a non-dual Deep Knowing of our permeating actuality.

We seek to manifest what we desire by avoiding, removing, or moving away from the things that don’t match what we’re pursuing. While it’s a creative strategy of the mind, our impatient and insatiable quests won’t bring us what we want— they’ll only create more unease. Through restless inadvertence, we’ve forgotten our abiding Self and through embracing— and releasing— experience, we can find it again. When we do, the mind can leave the manifesting in the hands of our Self, because it has a much better Awareness of reality than the mind ever will.

To illustrate the releasing and embracing I’m describing, bring to mind the yin-yang symbol. In Taoist philosophy, the yin-yang symbol represents the connectedness and relatedness of contrary forces. Yin embraces yang and yang embraces yin, and contained within each is a piece of the other. These forces both create and neutralize each other, and they’re held without condition within the completeness of the encompassing circle, or Awareness. The symbol shows how each piece has a rightful place: dark and light, male and female, and how when we focus on one or the other, a segment of that energy is ignored. But when we hold both, however difficult, we expose fresh insight and wisdom.

While its contrasting contents are always in a restless state of flux, the circle— which holds the two forces— remains the same, unblemished and complete. The circle offers a background onto which disparate phenomena are projected and held. Without this essential screen, the wonderful display of life we experience wouldn’t appear. The symbolic circle which holds yin-yang can represent the eternal “holding” presence, our permeating Aliveness. Whatever is present— thoughts, emotions, mental images, sensations, smells, tastes, and the objects these sensory building blocks fashion— is life itself. What is here right now is contained by, complete within, and born of what you are. This is a containment without limits: no walls, doors, bricks, gates, or roofs. No boundaries. No isolation. No duality. Despite appearances, everything holds the key to the “Gateless Gate,” as Wumen Hui-k’ai called it; knowing how to use the key is what’s needed. This is a good way to explain non-duality.

Yin and yang complement one another. In the same way, the purpose of non-dual mindfulness isn’t to eradicate duality. The purpose is to recognize that duality, or the appearance of separation, has an unconditional place within life, or undivided wholeness. The eradication of duality— if it were at all achievable— might cause a pure state of oneness, but this is still another extreme. Indeed, the concept of oneness would instantly perish without its counterpart “duality.” Both are provisional concepts, and we should use them as such. So, true non-duality is even beyond oneness.

There you go, non-duality explained.

From ‘Living the Life That You Are: Finding Wholeness When You Feel Lost, Isolated, and Afraid’ by Nic Higham 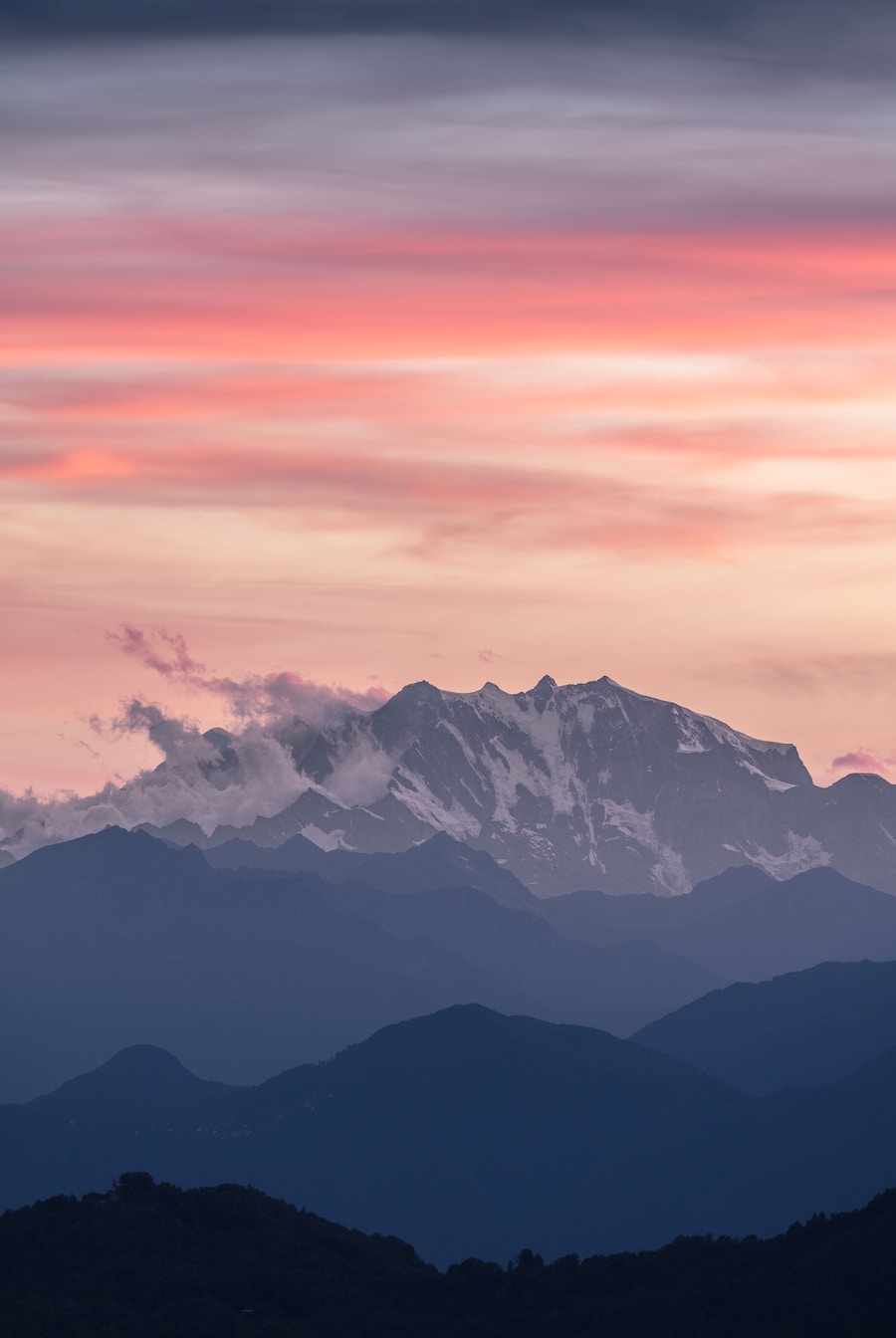 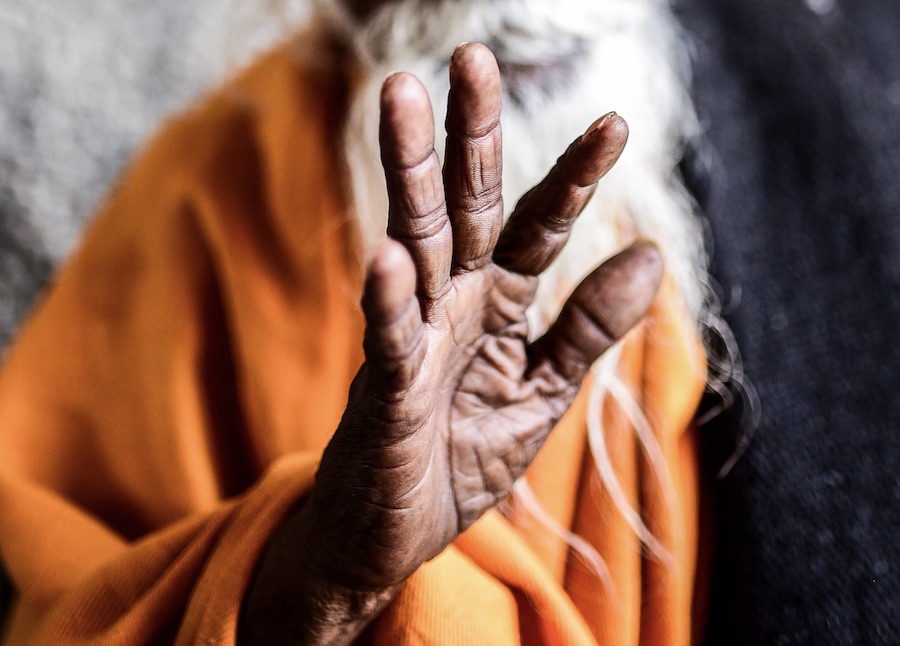