The goal of yoga and Jnana yoga practice

The Sanskrit word yoga (or “connection,” “union”) refers to a range of meditative practices intended to provide the means for rigorous attention and discrimination. Far from merely being a set of physical postures, yoga is the slowing down and eventual cessation of the activities or permutations (what I call restless inadvertence) of the body-mind. These activities appear as mental and emotional impressions, thoughts, ideas, and conceptualising. The goal of yoga is to disentangle Consciousness from its embroilment with such changeable movement. This amplifies clarity, harmony, and balance (the quality of sattva which is one of three gunas ) and accordingly reduces desire, distortion, fear, and aversion (the qualities of tamas and rajas – the other two gunas).

In short, yoga unites us with the absolute truth which is Self-knowledge. Once we remove the dirt from the mirror of Consciousness, we can see our true face, liberating us from the imagined external world of separateness. One practice is Jñana yoga, yoga of wisdom or knowledge, which belongs to the Advaita Vedanta school of Hindu philosophy— Advaita meaning non-duality: “not two.” In Jñana yoga, the mind is used as a tool for inquiry to transcend its limiting identification with the illusory world of separation. The ultimate aim is to merge with Brahman. This is achieved by earnestly practicing the techniques of focusing, self-questioning, reflection, and clarification. Philosophical pondering, introspection, and contemplation are all involved in this intensive exploration in which the mind sees the limitations of its own nature and deconstructs itself. Qualities of practice for seeking Self-knowledge or truth— the sadhana chatushtaya set out in Sri Adi Sankaracharya’s Crest-Jewel of Discrimination (Madhavananda 2013)— are prescribed to the spiritual seeker, providing the steps toward liberation:

This blog article is taken from:  Living the Life That You Are: Finding Wholeness When You Feel Lost, Isolated, and Afraid by Nic Higham 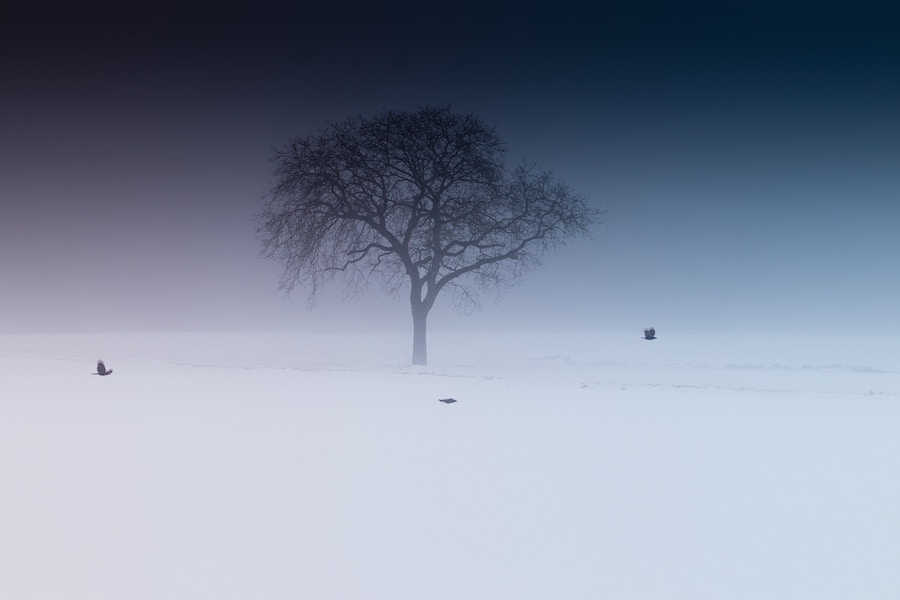 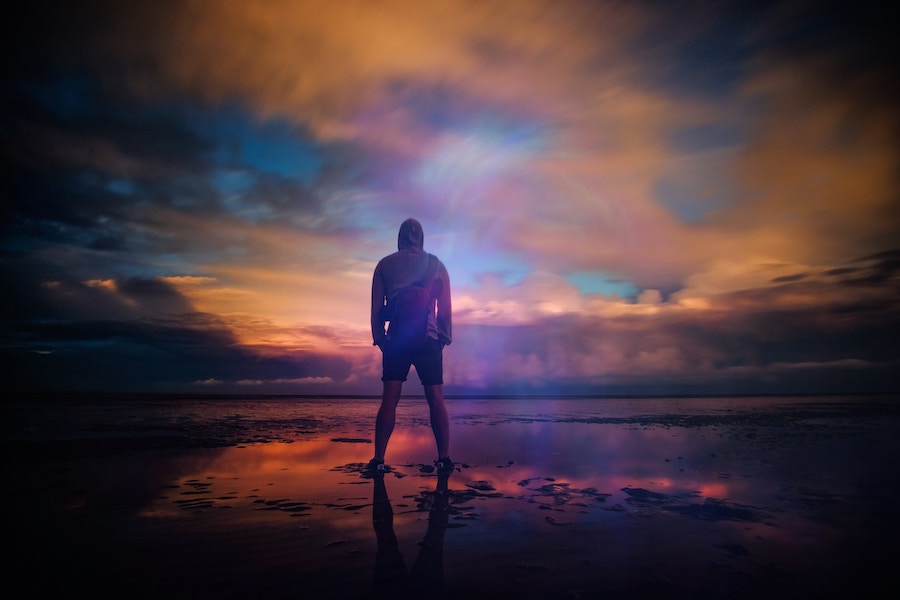 Nondual Mindfulness
Next Article
KEEP IN TOUCH WITH NIC